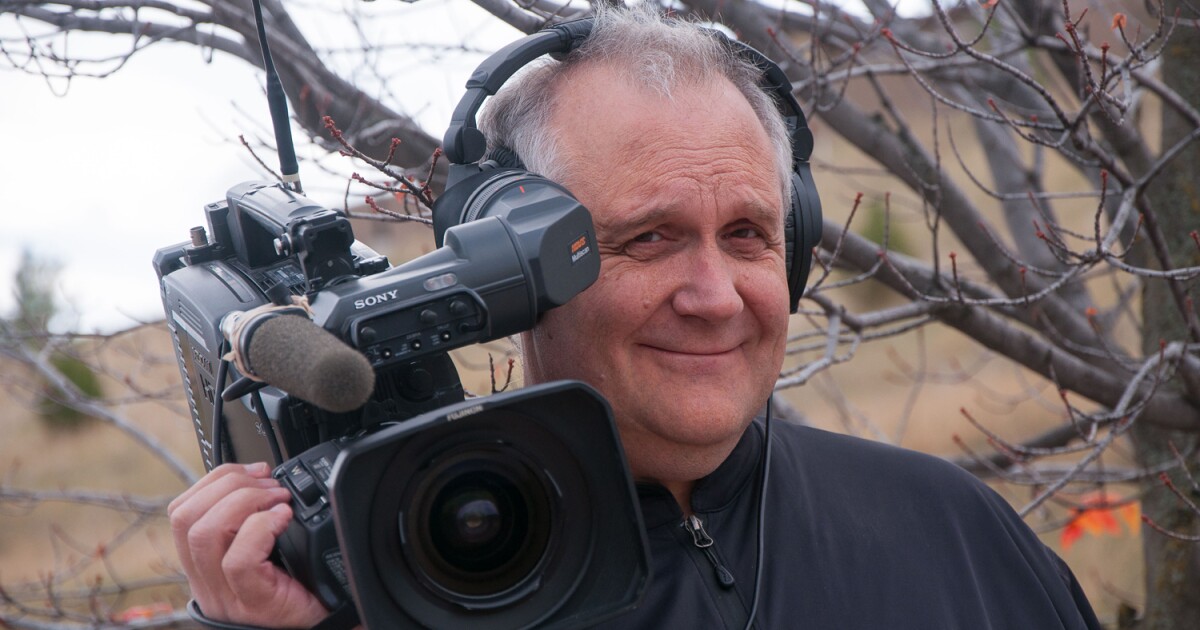 After nationwide research, the University of Montana chose Ray Ekness to become the next director of the Broadcast Media Center, which houses the public broadcasting stations of KUFM Radio and KUFM-TV.

Ekness is a professor at the UM School of Journalism and former director of the radio and television department. He will take up his new role as director on August 22.

â€œRay has the talent, personality and work ethic to help guide the Broadcast Media Center through an evolving public media landscape,â€ said Mario Schulzke, UM marketing director who oversees the center. “He also expressed a vision for Montana-centric programming that we found exciting, and we expect his unique experience to strengthen the bonds between the Broadcast Media Center and our school of journalism.”

Ekness will replace William Marcus, who retired as director last year after a 40-year career in Montana public broadcasting, and Linda Talbott, associate director of the Center for Development, Communication and Development, who has been acting director for over a year.

Ekness held a few radio jobs in his native North Dakota and worked on air at KUFM as a UM student in 1982. He then launched a career as a commercial producer and news director in the UK. Montana and Idaho television stations.

Beginning in 1989, he was a producer and director at the Broadcast Media Center for 11 years – working as an assistant in journalism school during this time – and he joined J-school full-time in 2000. He worked his way up. echelons, chairman of the radio-TV department for six years, and he is currently director of student success at the school.

â€œI am honored to have the chance to lead the Broadcast Media Center,â€ Ekness said. â€œI look forward to working hard with an exceptional staff to produce programs that our viewers and listeners will love and support. “

KUFM Radio and KUFM-TV are stations qualified by the Corporation for Public Broadcasting and offered as a public service by UM. Montana Public Radio is a subsidiary of NPR, with news crews in Missoula, Flathead Valley and Helena. The cooperative public television operation – KUFM-TV in Missoula and KUSM-TV in Bozeman – includes MontanaPBS, the statewide television network that serves nearly every home in Montana in 400 communities.