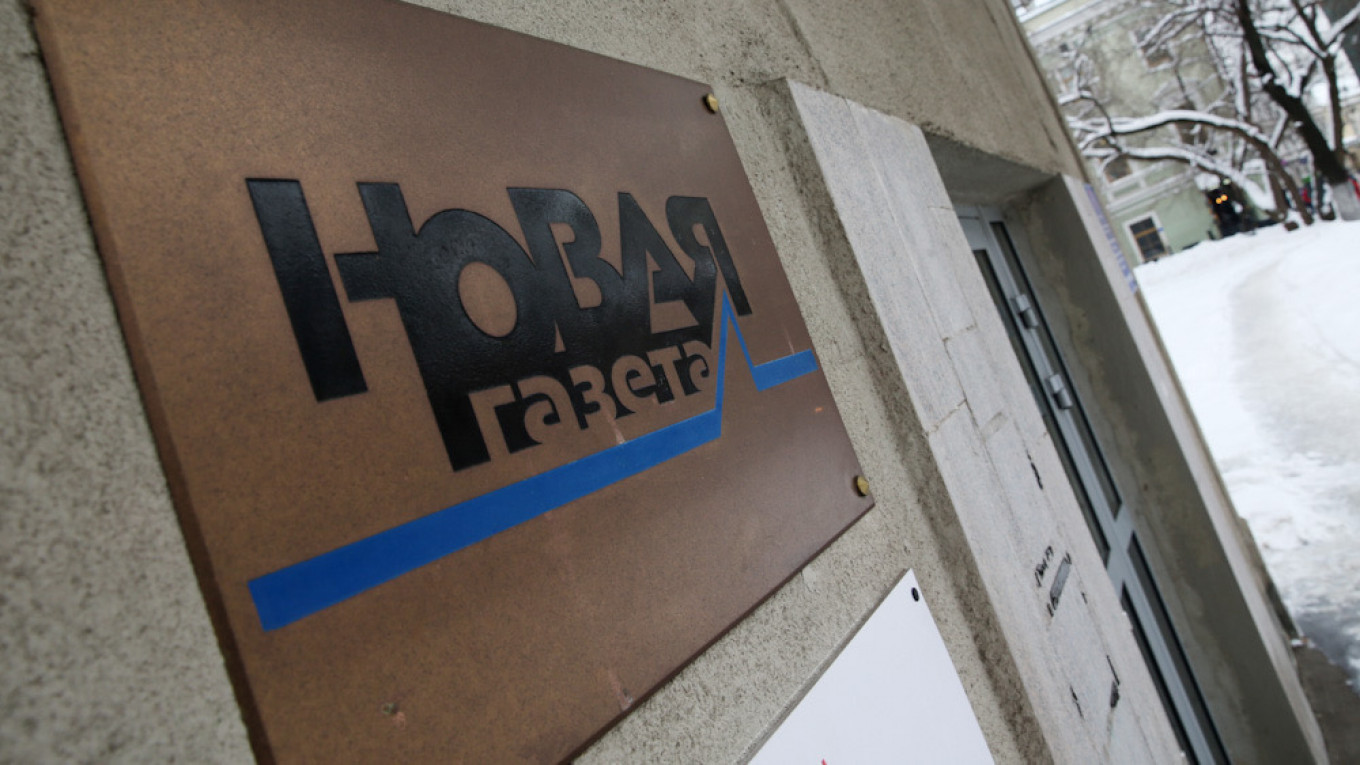 Russia’s communications regulator on Saturday ordered media outlets to remove reports describing Moscow’s attack on Ukraine as “aggression, invasion or declaration of war” or risk being blocked and fined.

In a statement, Roskomnadzor accused a number of independent media, including the Dozhd TV channel and the country’s main independent newspaper, Novaya Gazeta, of spreading “false and socially unreliable information” about the bombing of Ukrainian cities. by the Russian army and the death of civilians.

On Thursday, Russian leader Vladimir Putin unleashed a full-scale invasion of Ukraine that killed dozens, forced more than 50,000 to flee Ukraine in just 48 hours and raised fears of greater conflict in Europe.

Citing a request from the attorney general’s office, the communications regulator said media outlets that also include Moscow’s Echo radio will be blocked unless they remove “unreliable information”.

“Roskomnadzor has also launched an administrative investigation into the dissemination of unreliable information of public importance by the aforementioned media,” the watchdog said.

Moscow has so far provided no details of Russian losses in the fighting in the face of claims from kyiv that they inflicted heavy casualties on Muscovite forces.

The invasion of Ukraine is taking place amid an unprecedented crackdown on the Russian opposition, with protest leaders murdered, imprisoned or expelled from the country.