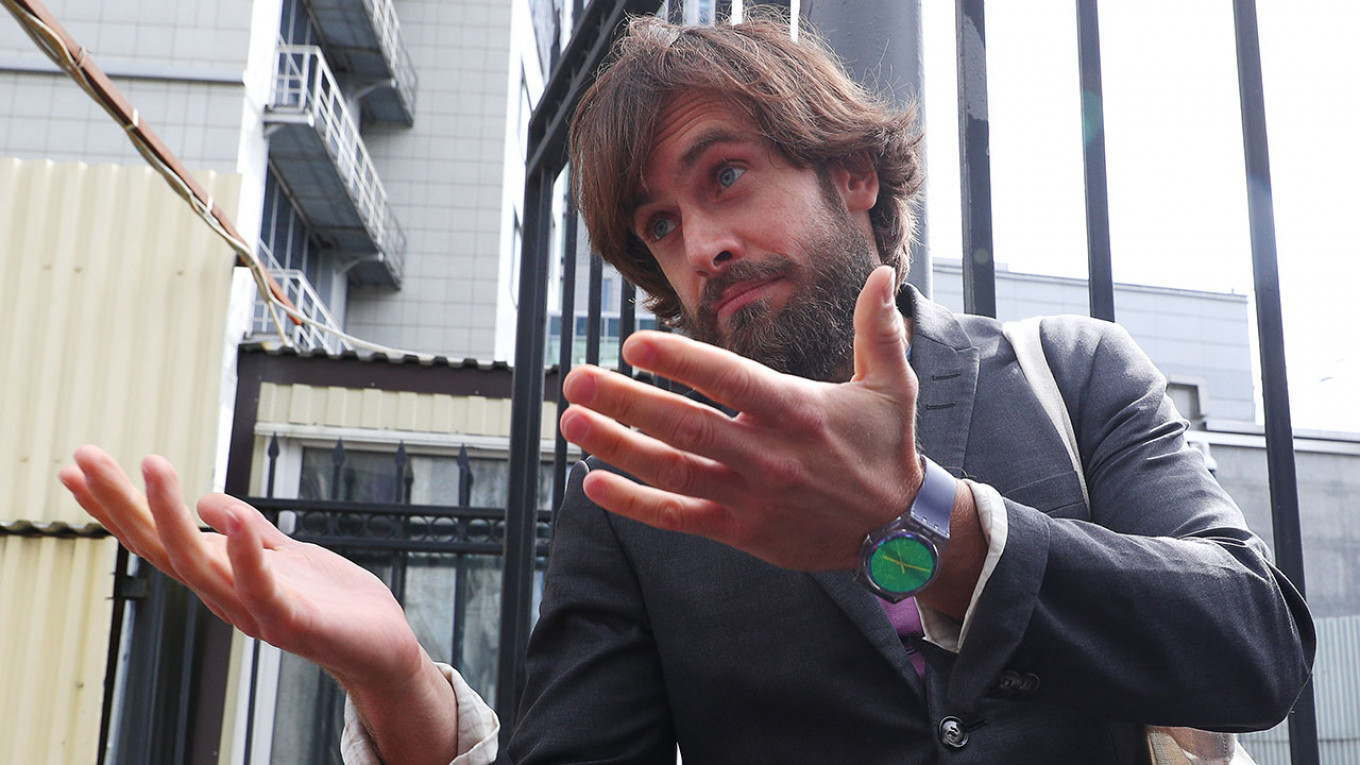 Russia added the independent news site Mediazona and the police surveillance site OVD-Info to its register of “foreign agents” on Wednesday, amid what critics describe as a growing crackdown on independent voices in the country.

Mediazona was founded in 2014 by members of the punk activist group Pussy Riot and has focused its coverage on police and police brutality and the Russian criminal justice system.

Launched in 2011 to quickly track detentions during protests, OVD-Info has since grown into a large-scale project covering human rights and political persecution in Russia.

In addition to submitting quarterly financial reports, entities and individuals listed as “foreign agents” are required to include boilerplate text indicating their designation on everything they post, including social media posts.

The Russian media register “foreign agents” lists more than 20 media, including popular independent media like Meduza and Dozhd. A number of labeled outlets have been forced to close after the designation led to an exodus of advertisers, while others have vowed to adapt and keep working.

Smirnov of Mediazona called the move “deeply discriminatory” and called on the public to continue supporting the media in a Publish on his Telegram channel. â€œIt’s monstrous. Calling someone a foreign agent in Russia is simply unacceptable. “

The Russian Justice Ministry also added several regional heads of the independent election monitoring group Golos to the register on Wednesday. Golos himself was listed as a “foreign agent” last month – a designation that has thwarted their efforts to observe and monitor national parliamentary elections in Russia.

Several Russian media have published open letters calling on President Vladimir Putin to end what they describe as a â€œstate campaignâ€ against independent journalism. The Kremlin noted earlier in September, he would consider a list of amendments to Russia’s â€œforeign agentsâ€ law proposed by independent media.