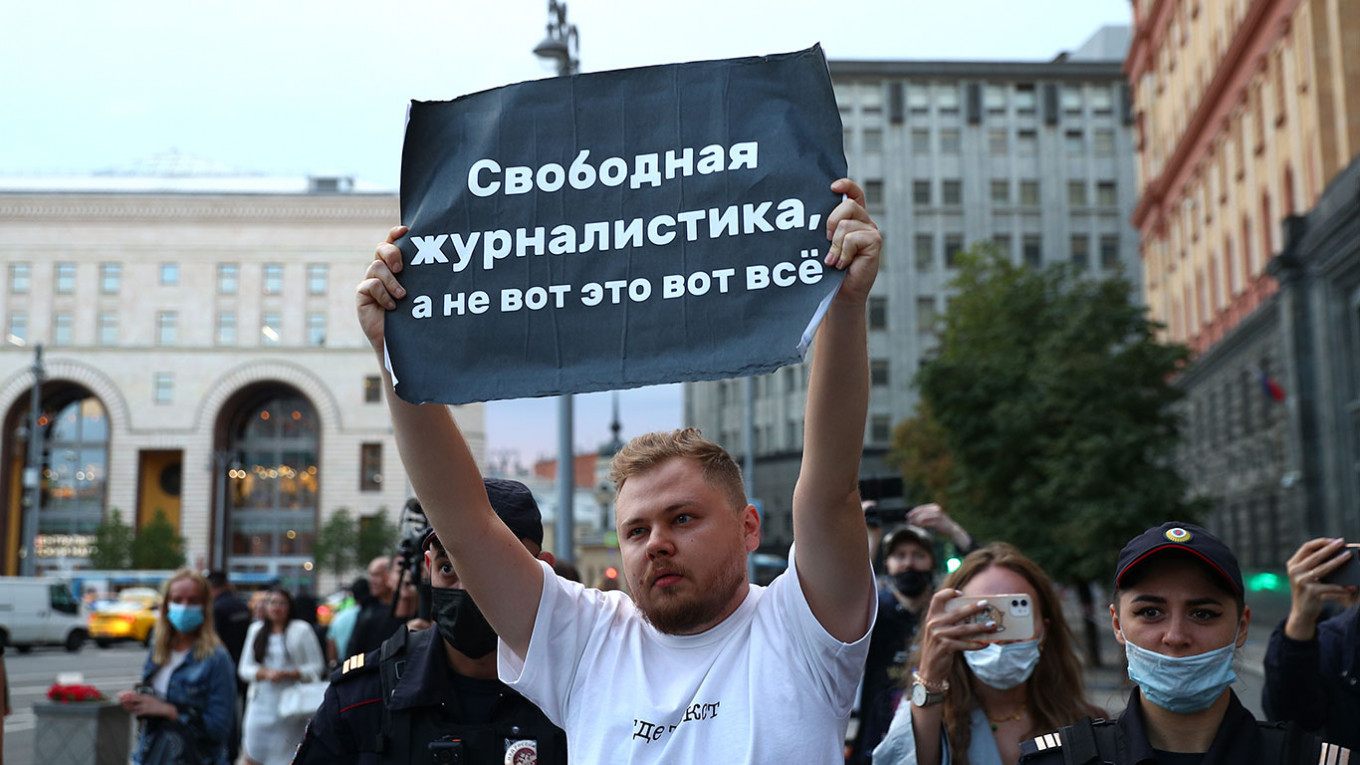 Russia has named four other media outlets as “foreign agents” amid what critics call a growing crackdown on independent journalism.

Open Media and Proekt both shut down this summer, with the former having its website blocked and the latter being banned as an “unwanted” organization.

“In this case, we are talking about the conscientious observance by these citizens of the requirements of the law established for the persons entered in the register and [the move is] aimed at increasing the transparency of their activities, â€said the press release from the Ministry of Justice.

Organizations branded as â€œforeign agentsâ€ have stringent financial reporting requirements and are legally required to add the designation to anything they publish, including social media posts.

Critics of the Kremlin accuse the authorities of having exerted a new crackdown on independent media in the months leading up to the September 19 parliamentary elections by naming several media and journalists “foreign agents” or “undesirable” organizations. The Kremlin denies these allegations.