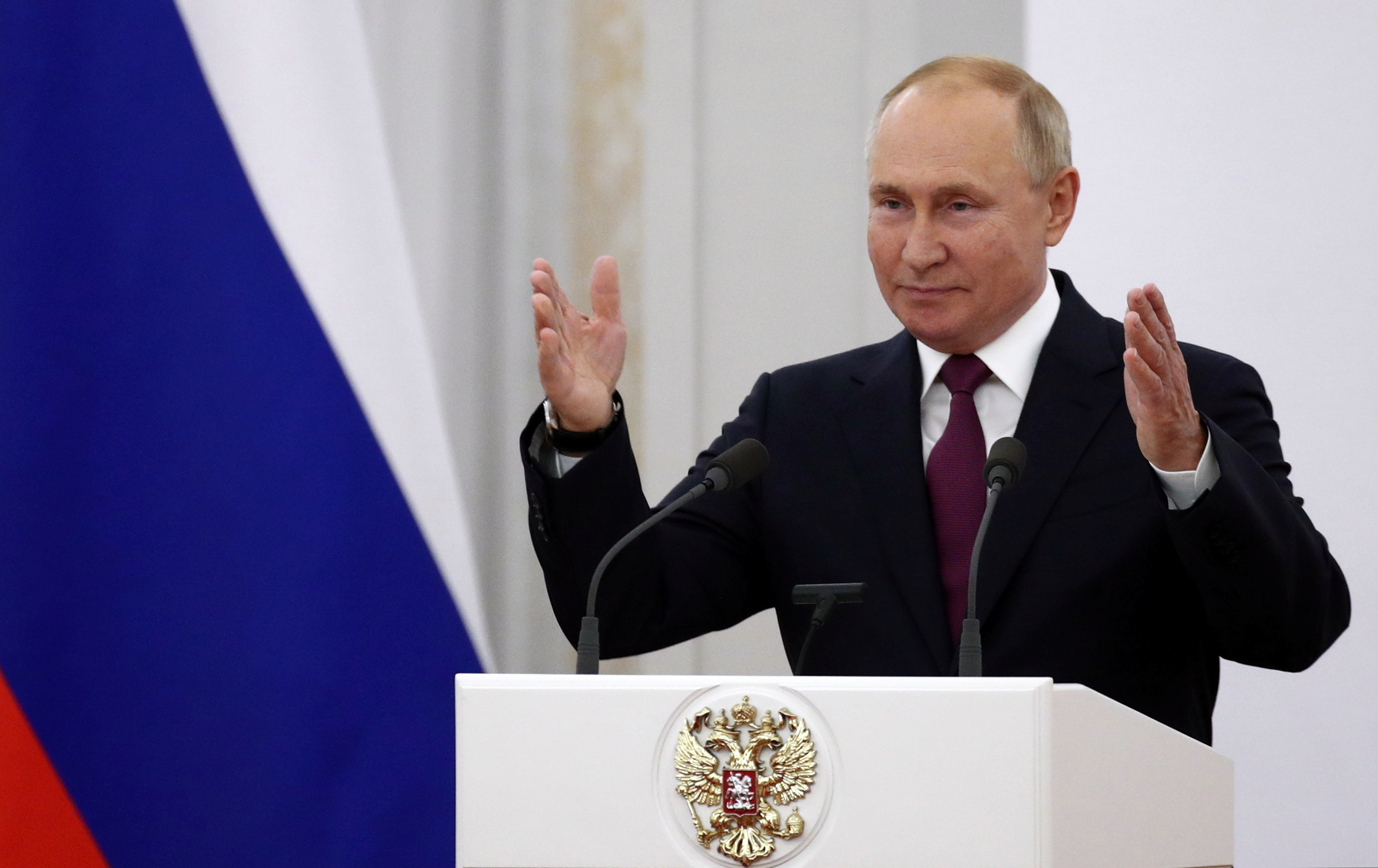 Russian media regulator Roskomnadzor on Friday (March 4) blocked access to several news sites, including those of BBC Russian, German public broadcaster Deutsche Welle, an independent news site based in Latvia. Medouzathe Russian-language service of the US congressional-funded broadcaster Voice of America (VOA) and several services of the US congressional-funded broadcaster Radio Free Europe/Radio Liberty (RFE/RL), according to news reports.

Also on Friday, the Russian legislature passed amendments to the criminal code introducing harsher penalties, such as fines, criminal liability and imposing prison sentences of up to 15 years for those convicted of spreading “false “, or information that the authorities deem false, about military operations, or discredit the Russian armed forces, according to media reports. Putin signed the amendments today, according to reports, meaning the bill will go into effect tomorrow.

“Russian authorities have moved quickly to establish total censorship and control over the free flow of information since Russia invaded Ukraine on February 24,” said Gulnoza Said, coordinator of the Europe and Central Asia program of the CPJ. “The Russian public cannot be deprived of information and news and forced to rely on the interpretation of events approved by the Kremlin at this very important moment in Russian history. Censorship must end and bans must be lifted.

Among other developments on Friday:

On February 24, Roskomnadzor said in a statement that all media “must only use information and data received from official Russian sources.”