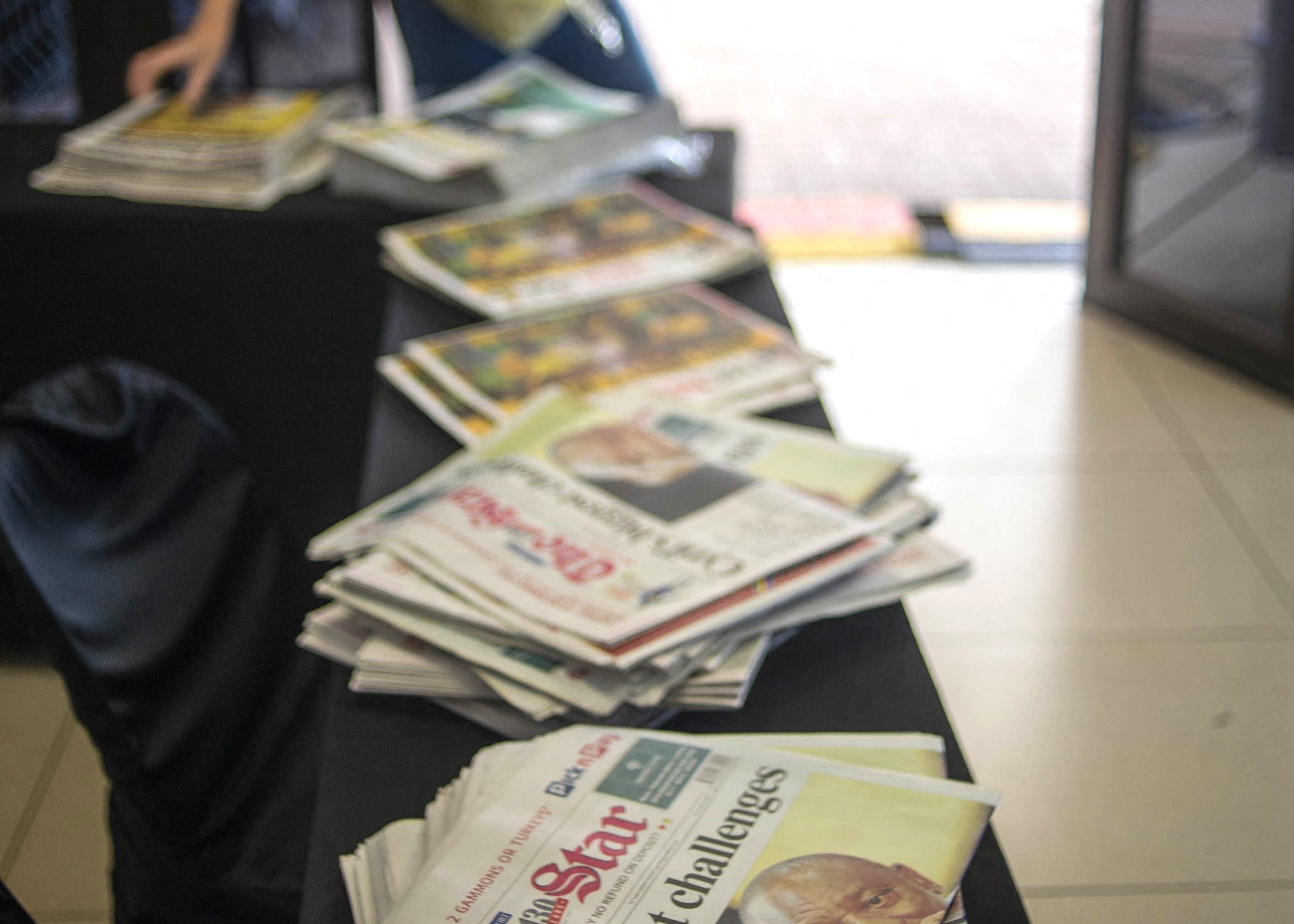 Lusaka, October 13, 2022 – A South African court judgment barring the publication of an intelligence report on alleged US efforts to gather intelligence on the ruling African National Congress party must be made public and overturned on appeal, the Committee to Protect Journalists said. said Thursday.

On October 5, Gauteng High Court Judge Daisy Sekao Molefe issued a final order prohibiting the Daily News newspaper and the Independent Online (IOL) news website from publishing a leaked intelligence report on November 5, 2020 marked “secret” by the South African State Security Agency and ordered that all copies of the document in the possession of Daily News reporter Thabo Makwakwa be returned to the agency, according to an IOL statement and of one Tweeter by Anton Harber, executive director of local advocacy organization, the Campaign for Free Speech.

However, the court order has not been made public, contrary to the international legal principle of open justice that court proceedings and records should generally be transparent and open to the public and, as of Thursday, October 13, neither Harber nor had CPJ been able to obtain a copy of the judgment from the registry and the court clerk.

Harber told CPJ via the messaging app that he called the judge’s office on October 6 to request a copy, but the judge’s clerk told him she had been instructed not to release it. He said a formal request sent through his lawyer to the judge on October 7 also received no response. CPJ emailed Molefe’s office on October 12 to request a copy of the judgment and also called and emailed the office of the chief clerk of the Pretoria court on October 13 to obtain a copy, but received no response at the time of publication.

Independent Media, which owns Daily News and IOL, and Makwakwa will appeal the judgment, according to the IOL statement.

“In the spirit of open justice, the court order banning the publication of this intelligence report must be made public immediately,” CPJ Africa Program Coordinator Angela Quintal said in New York. “An appeals court must overturn this decision regarding a publication that is in the public interest, particularly where information appears to have been misclassified or exposes criminal activity. Too often, the default intelligence classification is “secret,” even when the information is public and hotly debated. The courts should be wary of giving a blank check to the intelligence service to censor at will.

The report, titled “Intelligence brief: US interest in ANC dynamic parties,” would have describes US attempts to gather intelligence on the ANC and influence its policies.

The October 5 order upheld an interim late-night order by the same court on December 22, 2021, after a request by the South African State Security Agency in the absence of media representatives, who banned Independent Media, the Daily News, Makwakwa, and anyone else from publishing or broadcasting the report, according to Daily News editor Ayanda Mduli, who spoke to CPJ via the messaging app.

State Security Agency spokesperson Mava Scott did not respond to a request for comment via CPJ’s messaging app.