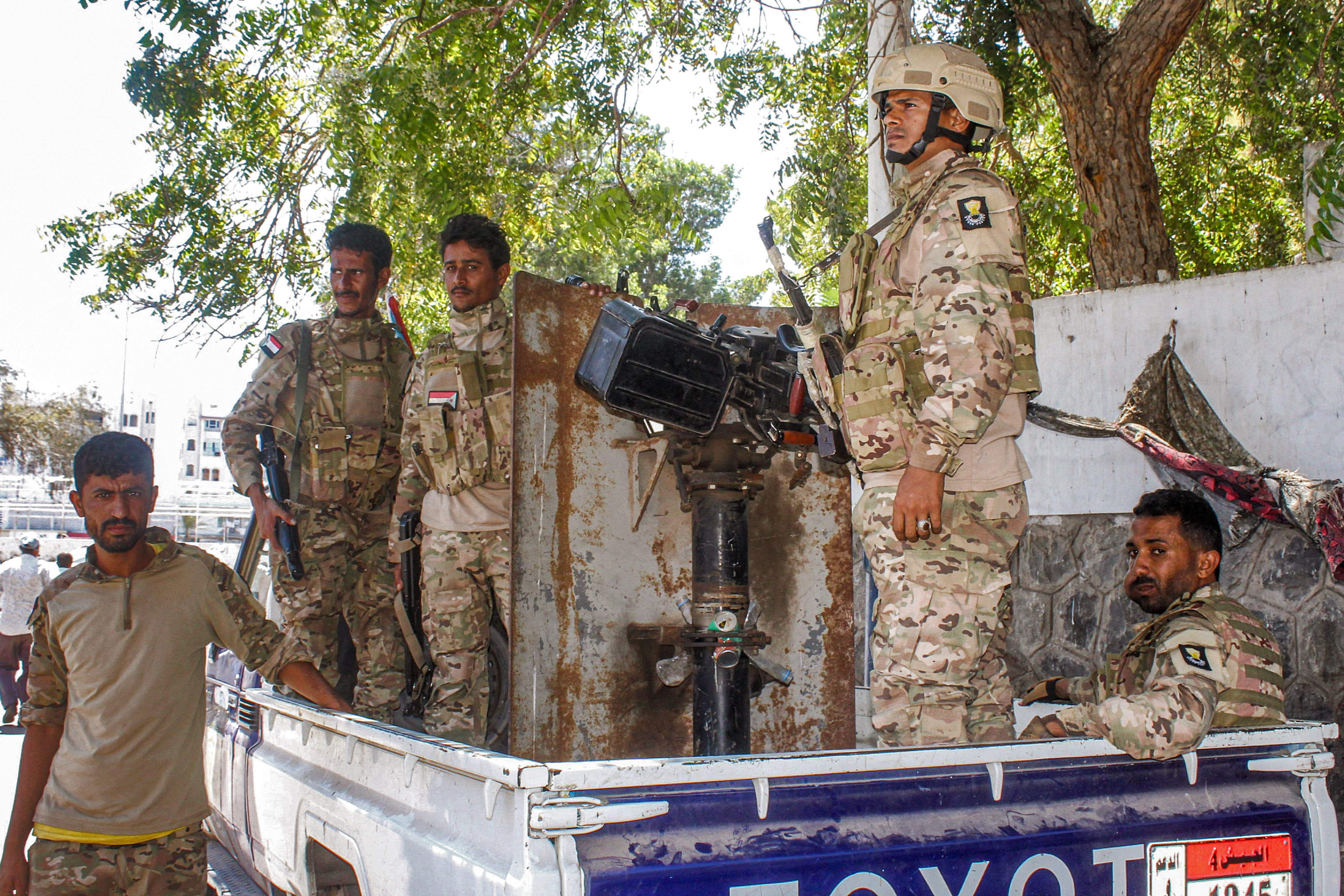 New York, June 9, 2021 – Yemen’s separatist Southern Transition Council must end its raids on Yemeni government-aligned media in the southern city of Aden and allow all journalists to operate freely in the territories under his control, the Committee to Protect Journalists said today.

On June 2, forces aligned with the Southern Transition Council raided an office building of the state-run Saba news agency in Aden, evicted employees and security guards, seized their keys under the guards. threat of a weapon and told reporters the forces were acting on orders from council chairman Aidarous al-Zubaidi to take over the media and run it as â€œAden News Networkâ€, a statement posted on Facebook said. by the Yemeni Journalists Union. Saba and the Gulf Center for Human Rights also released statements condemning the raid, but did not provide further details.

According to a source familiar with the case who requested anonymity for security reasons, the journalists remain locked in the Saba offices but continue to report for the outlet from their homes and internet cafes.

The Southern Transition Council, a secessionist group backed by the UAE, controls Aden and some surrounding areas in southern Yemen and has decided to tighten control over Yemeni government institutions in those areas, despite a power-sharing deal. between the Council and the Yemenis. government, according to media reports.

On June 7, forces aligned with the Southern Transition Council stormed another building in Aden belonging to Saba, according to a second statement on Facebook from the Yemeni Journalists’ Union, which did not provide further details. On June 6, the private Yemeni newspaper Al masdar reported on a third raid by council forces Al-Thawra, a government-aligned newspaper, but did not specify the date or provide additional details.

CPJ confirmed the second and third raids with the same source, who said that in both raids, Southern Transitional Council forces were similarly armed.

“With its recent raids on government-affiliated media offices, the Southern Transition Council is making it clear that it makes no distinction between political actors and journalists doing their job,” said Justin Shilad, senior researcher of the CPJ for the Middle East and North Africa. â€œThe Southern Transition Council must stop threatening journalists in Aden and areas under its control, and all parties in Yemen must stop targeting journalists. ”

Contacted by CPJ via a messaging app, Mansour Saleh, a spokesperson for the Southern Transition Council, denied that the group raided press offices and told CPJ it was seeking to renovate buildings and exploit them within the framework of institutions controlled by the Council. Saleh said one of Saba’s buildings is “currently just a ruined building, inhabited by snakes and insects”.

The raids come as forces loyal to the Southern Transition Council recently took control of other Yemeni government buildings in Aden, according to Reuters.

In recent years, forces loyal to the Southern Transition Council have assaulted and threatened journalists and detained a journalist and fixer for nearly six months. In June 2020, unknown gunmen shot dead AFP collaborator Nabil Hasan al-Quaety outside his home in Aden. His murder is still unclear.