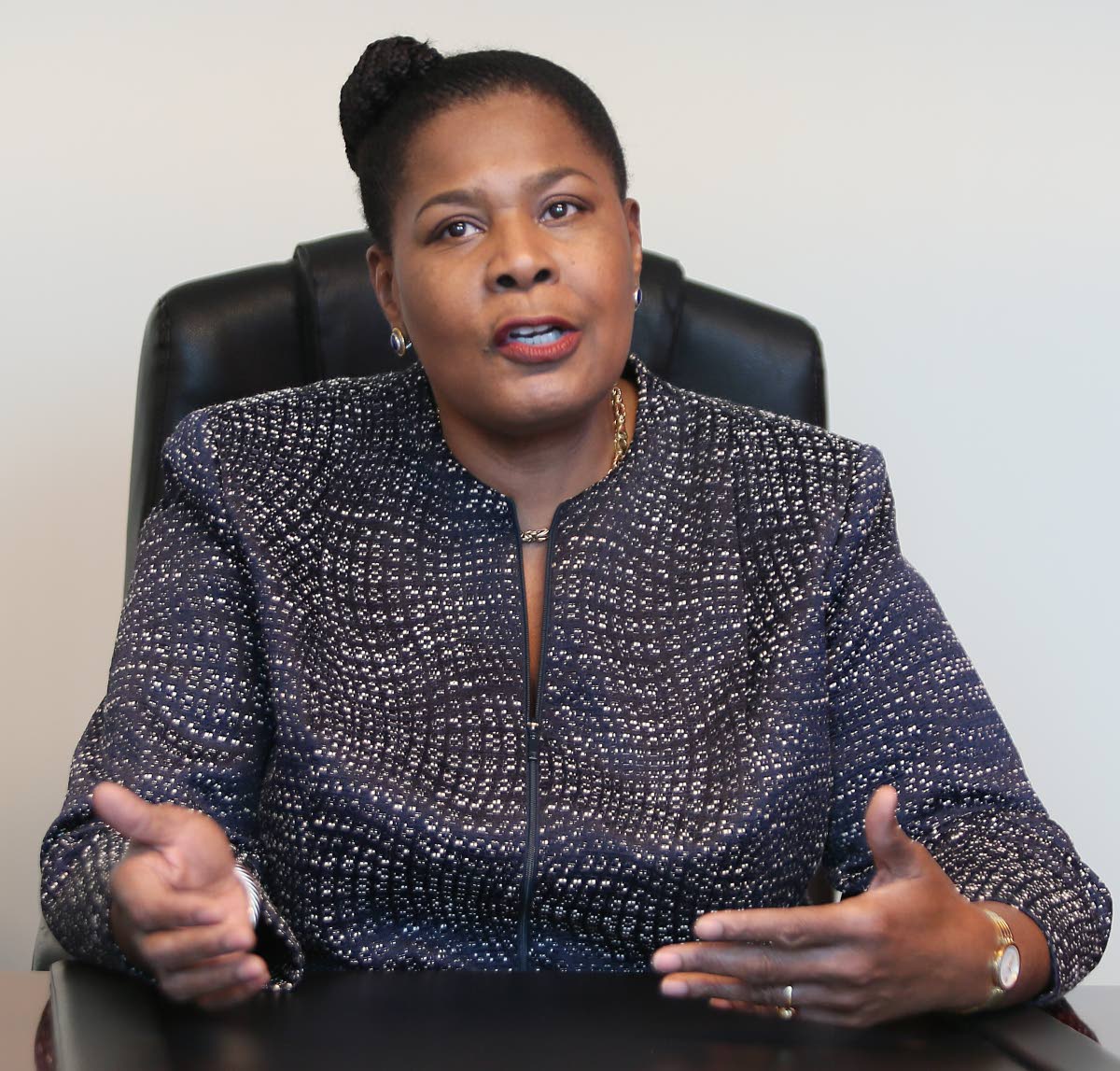 The president will be denounced by the media watchdog

The defense group Reporters Without Borders is expected to receive a report from its Trinidadian representative on President Paula-Mae Weekes’ decision to invite only the written press and not the audiovisual media to a ceremony where she received the Order of the Republic of the TT on Tuesday.

Newsday spoke yesterday with Stephen Cummings, a local representative of the group, who said the incident had attracted the attention of the international community and said he intended to file a report with the organization based in Paris. He said that while the incident may have been just a protocol, there was some concern about the media’s invitation to public events.

“This is by no means an attack on the president’s office. This incident has never happened before and it is a deviation from the norm. It is something that we take very seriously. there is so much a hint of lack of transparency. “

Cummings said that while he understood the president’s explanation for the decision as a decision of convenience, he said there was still a need to give full media attention to public officials.

“For such cases where the president receives the highest national honor, it is expected that there will be full media attention in one way or another.”

Cummings said there was no evidence of media suppression, but there would be no official response from the group, but it was important that such incidents be reported and documented.

On Wednesday, the president’s office issued a statement, refuting claims that broadcast media were banned from the event and defended the decision, saying the ceremony was brief and that it would not have been practical to invite the audiovisual media.

The statement added that although there has been no media ban, she and her communications advisor will see where and what type of media should be invited.