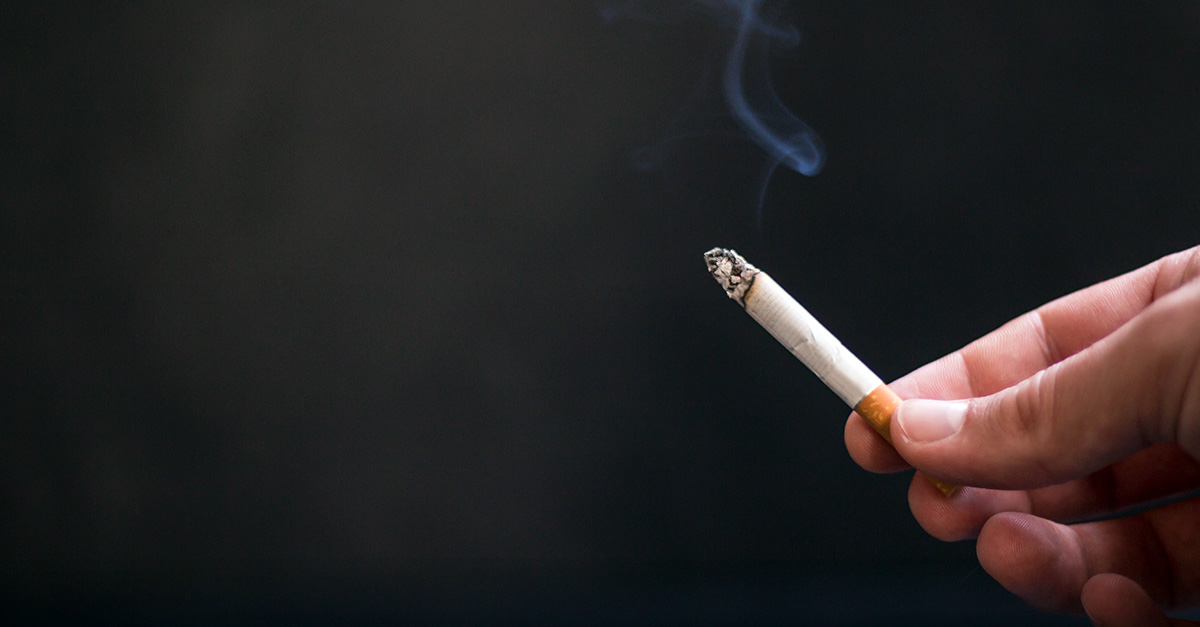 With a long history of circumventing and finding loopholes in tobacco advertising regulations and policies, Big Tobacco turns to sponsored content in America’s most prestigious news outlets to rehabilitate its poor image. and continue its efforts to mislead the public for financial gain about its commitment to the public. health, according to a new study from the Truth Initiative. The report illustrates how the tobacco industry is using paid media, including digital and social channels, to reposition and align with public health strategy of harm reduction and promote its new products as “safer alternatives.” to smoking despite inconclusive evidence.

According to research published in the current issue of Tobacco Control, Phillip Morris International (PMI) and Altria, makers of Marlboro, are continuing a makeover campaign using a range of sponsored “infomercials” both in print and online. These ads featuring high-profile corporate executives seek to promote the industry’s new non-combustible offerings and company-sponsored research to position itself as an advocate for public health, even though its tobacco products remain the leading cause of preventable death in the United States and around the world. Sponsored content closely resembles and appears in proximity to legitimate editorial content, clearly designed to leverage the influence and credibility of major news outlets and hide from readers that they are paid advertisements, the study claims. .

“This is the next phase in a long line of strategies aimed at manipulating public discourse on smoking, vaping and nicotine. These infomercials can often seem indistinguishable from actual editorial content, and readers should pay close attention to see them for what they are: industry propaganda,” said Robin Koval, CEO and President of Truth Initiative and one of the co-authors of the report. “We need to raise awareness of how the tobacco industry uses advertising like this to spread a false narrative in an effort to position itself as aligned with public health when in fact that is exactly the opposite which is true. Make no mistake, these efforts are aimed at generating sales of the industry’s products, increasing profits and restoring their tarnished corporate image, regardless of the actual public health consequences.

The extent to which these ads have seeped into mainstream media is concerning. The Truth Initiative study found that together PMI and Altria spent $11.72 million between January 2020 and August 2021 on concentrated corporate advertising in national newspapers such as the Boston Globe, Denver Post, the Washington Post, Politico and the Wall Street Journal, as well as digital advertisements. video advertisements. The study finds that business spend is likely grossly understated because it doesn’t include all forms of advertising, including those “infomercials” and mobile app ads, which are digital and notoriously difficult to track.

For years, restrictions have existed to prohibit certain forms of tobacco product advertising, including a 1998 Framework Settlement Agreement that ended tobacco advertising targeting youth; elimination of outdoor advertising, billboards and public transport for cigarettes; and sponsorship of events prohibited. Newspapers are still allowed to advertise tobacco, although many have instituted their own policies that prohibit paid advertisements containing cigarettes. To circumvent these current restrictions on advertising, tobacco companies can buy advertisements in many publications under the pretense that they are corporate advocacy messages that many publications, even those with restrictions on advertising on tobacco, allow it. However, with tobacco being their sole or majority product, this is clearly a loophole being exploited to further overall corporate goals.

The Truth Initiative research findings confirm those of a recent Stanford University School of Medicine report, which specifically analyzes PMI’s public relations campaign that claims it is a public health advocate seeking to create a “smoke-free future”. The Stanford report discusses the campaign’s promotion and use of infomercials to portray PMI science as reliable and accurate, which the authors say is an attempt to influence regulators and policymakers to they adopt rules favorable to the activities of the company. By publishing the report in Tobacco Control, the authors hope it will spur the media industry and government regulators to take further action regarding tobacco industry advertising initiatives.

“These advertisements run counter to the intent of current regulations and marketing policies. They are clearly designed to sway public opinion and perpetuate an industry whose products cause more than 8 million preventable deaths annually and are responsible the fact that nearly 1,600 children try their first cigarette every day in the United States,” Koval said. “Newspapers need to stop accepting funds from tobacco companies to promote their products, regardless of the form of the advertising.”