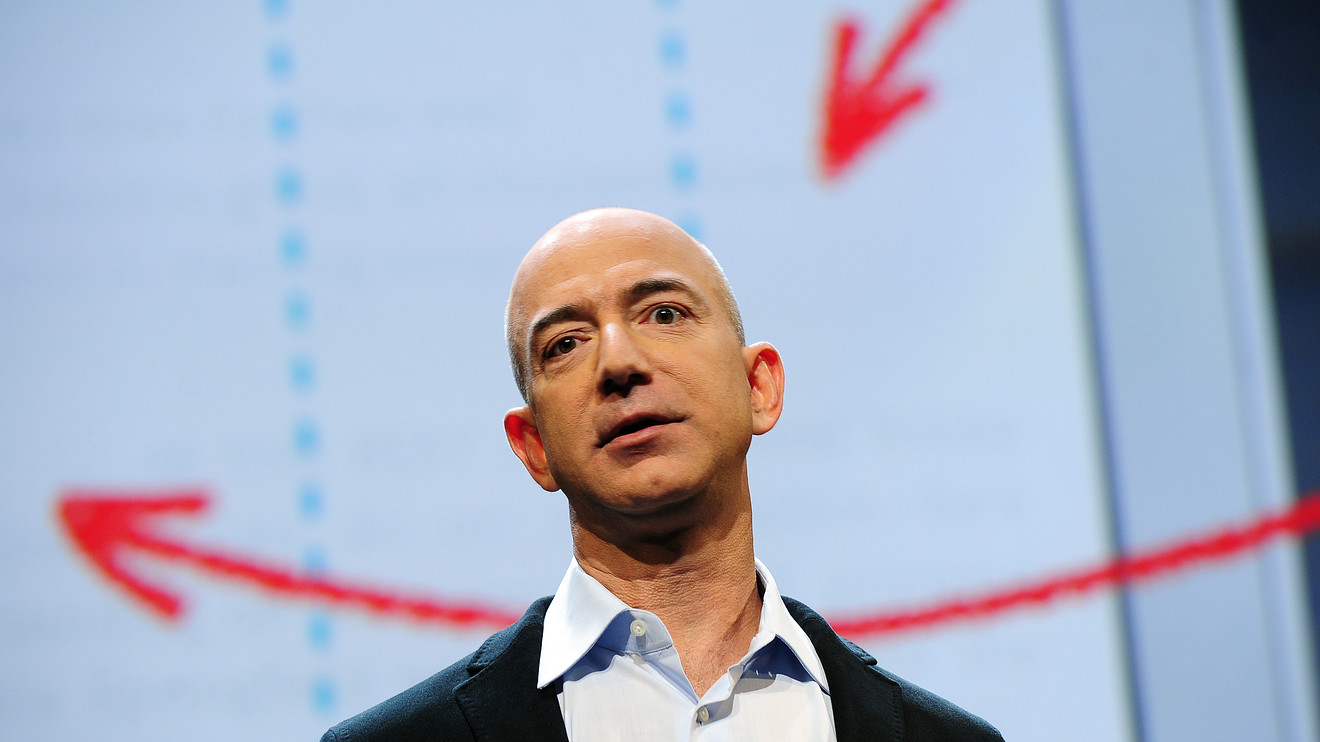 The question was and remains: why?

It’s no secret that the print media are not doing well. Americans are less and less dependent on print as they consume more and more of their information online. Advertisers, once the primary source of revenue for print newspapers, have moved to eyeball-rich digital spaces. The circulation of digital and print newspapers on weekdays fell by around 42% between 2005 and 2017, from 53.3 million to 30.9 million, according to data from a recent analysis by the Pew Research Center.

But some media insiders argue that these billionaire buyers see something special in the print media that may not be obvious to everyone.

â€œBillionaires in the tech world see the enduring value of the printed product, even when people in the industry don’t,â€ said Samir Husni, director of the Magazine Innovation Center at the University of Mississippi. There is value in the story of the printed brand, and a printed product is less disposable than a digital one where you read and click on it, he said.

There is certainly no shortage of billionaires interested in the print space. Warren Buffett’s Berkshire Hathaway owns 31 dailies, most of which were acquired in 2011 and 2012. In 2013, Amazon.com Inc. AMZN,

Do not miss: Jeff Bezos’ fortune grows faster than he can give it away

â€œI think the best billionaire media owners – Jeff Bezos, John Henry, Patrick Soon-Shiong – do it from a combination of good citizenship and ego,â€ said Dan Kennedy, author of â€œThe Return of the Moguls: How Jeff Bezos and John Henry are remaking newspapers for the 21st century, â€in an email.

“Public spirit because they really want to play a role in rescuing the institutions that are important to our democracy,” he said. â€œEgo because it increases their public visibility and because they can believe that the success they have had in business will result in the dilemma of how to make money in journalism. “

However, “in some cases, I think, it turned out to be more difficult than they expected,” Kennedy said.

Now that Meredith Corp. announced its agreement to sell Time magazine for 190 million dollars to the Benioffs, the buzz is mounting on the next titles which will be bought.

The most likely candidates are Fortune magazine, Sports Illustrated and Money, Husni says. These were the other Meredith MDP magazines,

put up for sale alongside Time after the acquisition of Time Inc. earlier this year.