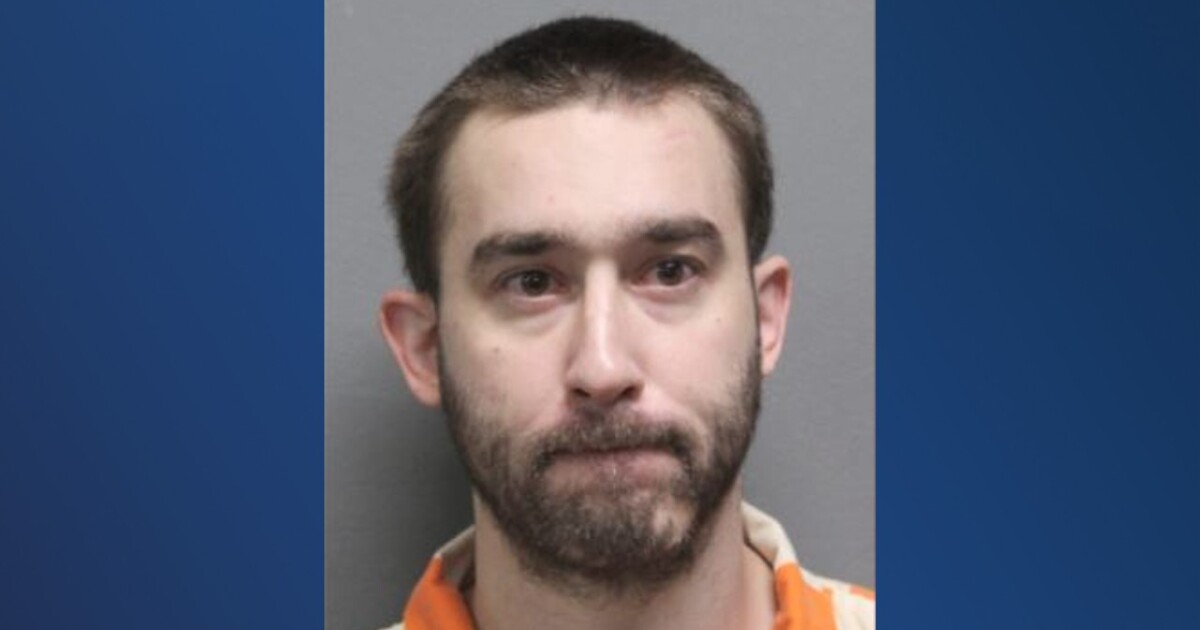 Three Lafayette news agencies have asked the court to unseal the case against Ian Howard, who is accused of shooting the Lafayette police corporal. Michael Middlebrook and injuring three others at a convenience store on October 1, 2017.

Howard has pleaded not guilty by reason of insanity. His trial on the attempted murder of the three is scheduled for April. A date for the Middlebrook murder trial has not been set.

Our Acadiana Advocate media partners report that they discovered on November 18 that the Howard file had been deleted within the previous 24 hours from an online system operated by the Lafayette Parish Registry Clerk because, According to the court clerk’s staff and Garrett’s staff, the case was sealed.

Prior to that date, most of the file was publicly available, including the charges against Howard and court dates. In July, Garrett signed an order sealing expert testimony such as mental health assessments and findings. But on November 18, a search of Howard’s name did not reveal any records, as if Howard was not being sued.

The Acadiana Advocate’s Nov. 18-19 requests to the Registrar and Garrett’s office for a copy of the order sealing the entire case were dismissed.