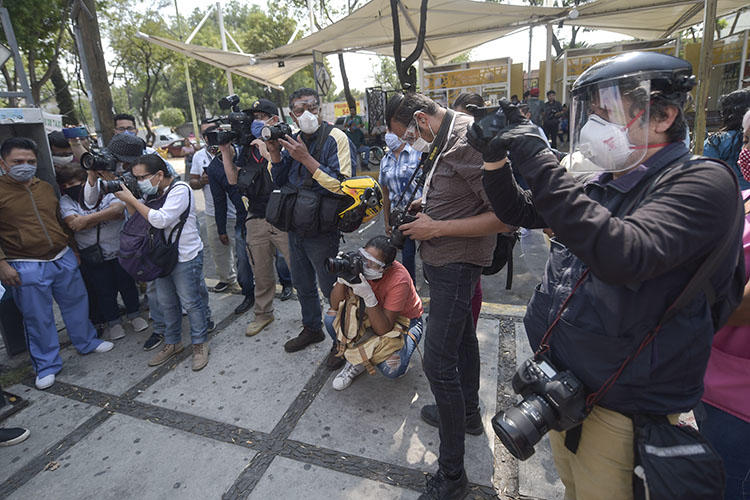 The far-right Nationalist Movement Party (MHP), an ally of the ruling Justice and Development Party (AKP), has introduced a bill to restrict the functioning of media and journalists receiving direct or indirect from abroad, Turkish Minute reported. Wednesday, citing the news site GerÃ§ek GÃ¼ndem.

The bill obliges media institutions and journalists receiving direct or indirect funds from abroad and receiving income based on these funds to register a â€œrepresentative of the foreign centerâ€ with the Ministry of the Interior.

According to the bill, the representative will submit all documents required by the ministry, and all activities of media and journalists will be recorded and monitored.

All written or digital media recordings must be kept ready for inspection by the ministry, the bill says.

Media and journalists will have to provide details of activities carried out with foreign funds, according to the bill.

The bill also provides for penalties for non-compliance with its provisions, and media or journalists receiving foreign funds can be sentenced to two to five years in prison or a fine of 100,000 TL ( $ 11,210) to TL 1 million ($ 112,100) if they fail. register their representative of a foreign center with the Ministry of the Interior.

Failure to share information with the ministry can result in a prison sentence of one to three years.

The bill will be debated in a parliamentary committee before being submitted to the vote of the General Assembly.

Communications director Fahrettin Altun hinted in July that new regulations would be enacted for media that receive financial support from abroad.

“The government is closely following allegations that a foundation headquartered in the United States is funding certain media outlets in Turkey,” Altun told state news agency Anadolu. â€œObviously, regulation is needed for media organizations operating in our country with funds provided by governments or foreign organizations. “

Altun was referring to the US-headquartered Chrest Foundation, which, based on publicly available information, provided funding to Medyascope, Serbestiyet, 140 Journos, and the Platform for Independent Journalism ( P24).

Medyascope has received the most funding with $ 476,720 to date, followed by P24 with $ 124,015. Outlets publicly declare their sponsors, including the Chrest Foundation, on their websites.

Independent media have grown in popularity in Turkey since the government muzzled the press by jailing journalists, shutting down media outlets, overseeing the purchase of media brands by pro-government conglomerates, and using regulatory authorities to exercise criminal law. financial pressures.

The popularity of Turkish versions of news outlets owned by foreign governments, such as Deutsche Welle, BBC and Voice of America, has also increased.

Turkey is one of the largest jailers of professional journalists in the world and ranks 153rd out of 180 countries in terms of press freedom, according to Reporters Without Borders (RSF).

According to the Stockholm Freedom Center’s â€œJournalists Imprisoned and Wanted in Turkeyâ€ database, 174 journalists are behind bars in Turkey and 167 are wanted and in exile or at large.

Take a second to support SCF on Patreon!