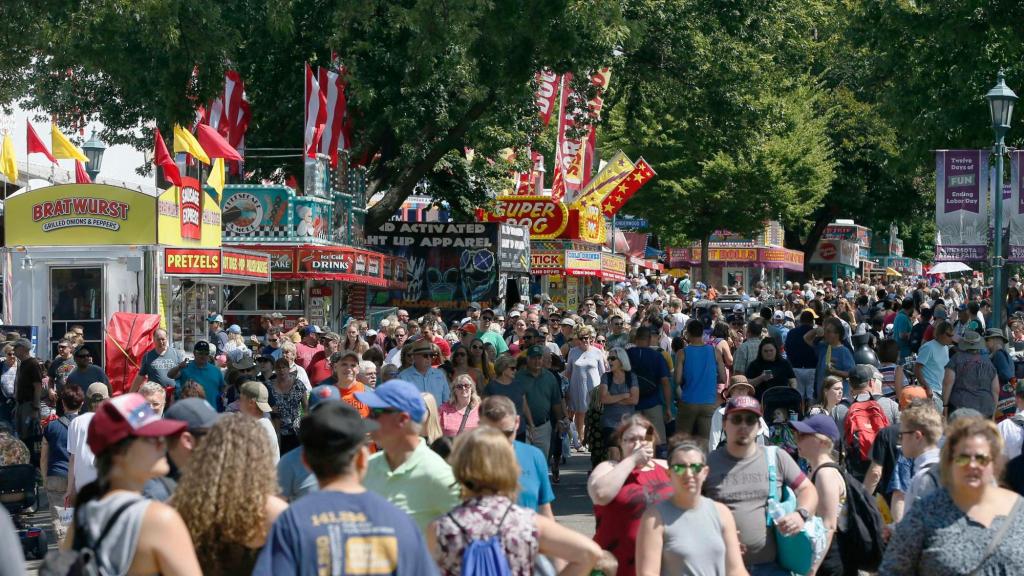 Now that the Minnesota State Fair has announced it will not require proof of vaccination or face masks for festival-goers, some Twin Cities media are changing their plans on-site for the Great Minnesota Get-Together.

Granted, there will always be plenty of State Fair coverage, but fewer chances for viewers to interact with their favorite presenters or sit down for live shows.

Here is an overview of the changes to be expected.

KMSP-TV: Fox 9 will not have a booth this year, and will not broadcast any of its news or live programming from the Fair.

KSTP-TV: The subsidiary ABC will occupy its stand, but modify the physical layout to comply with security protocols. The station will broadcast a daily one-hour special at 9 am for the week of August 30 and will also broadcast â€œTwin Cities Liveâ€ each day. There will be live updates from the fairgrounds during the TV news.

KARE-TV: La Grange KARE 11 will be open during the Fair. The station will also run the KARE 11 Weather Minds clinics at 11 a.m. on weekdays and offer weather updates and live segments during the news broadcasts.

WCCO-TV: The station scaled back its plans, with live coverage from the fairgrounds, but no full on-site TV news. The station is also closing its building and moving its activities outside. WCCO Radio will not broadcast live from the Fair.

Twin Cities PBS – TPT: â€œAlmanacâ€ will not be broadcast from the Fair. In addition, membership employees will not be on site and the stand will be poorly staffed.

Minnesota Public Radio: The public radio station is “drastically reducing” the number of staff on site and there will be no host appearances of any of its departments except what is scheduled on MPR day.

IHeartRadio Stations: â€œKDWB, K102, Cities 97.1, KOOL108 and KFAN will all be at the show,â€ said Gregg Swedberg, senior vice president of programming. â€œIt’s part of being a Minnesota resort. If the Fair is open, we will be part of it.