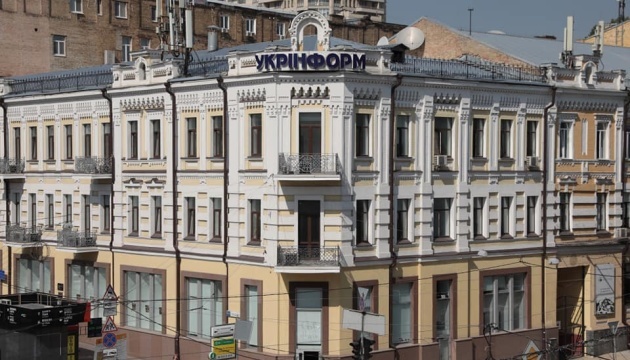 Ukrinform among the eight highest quality online media in Ukraine

These are the conclusions of research by the NGO Institute of Mass Information (IMI), based on the results of a new two-stage six-monthly monitoring.

The National Public Broadcasting Company (UA: PBC) is also among the highest quality media in Ukraine.

According to the research results, the level of professional standards compliance on these resources is around 97.8% on average.

IMI also pointed out that these sites mainly adhere to media ownership transparency at a high level, while the sites of Hromadske, UA: PBC, Liga, Ukrayinska Pravda, Radio Svoboda describe their editorial policies in detail.

IMI added that the research was conducted with the support of the American people, provided through USAID’s Media Program in Ukraine, which is implemented by the international organization Internews. The content of this publication is the sole responsibility of the NGO Institute of Mass Information (IMI) and does not necessarily reflect the views of USAID, the United States government, or Internews.

Can the written press survive the pandemic?