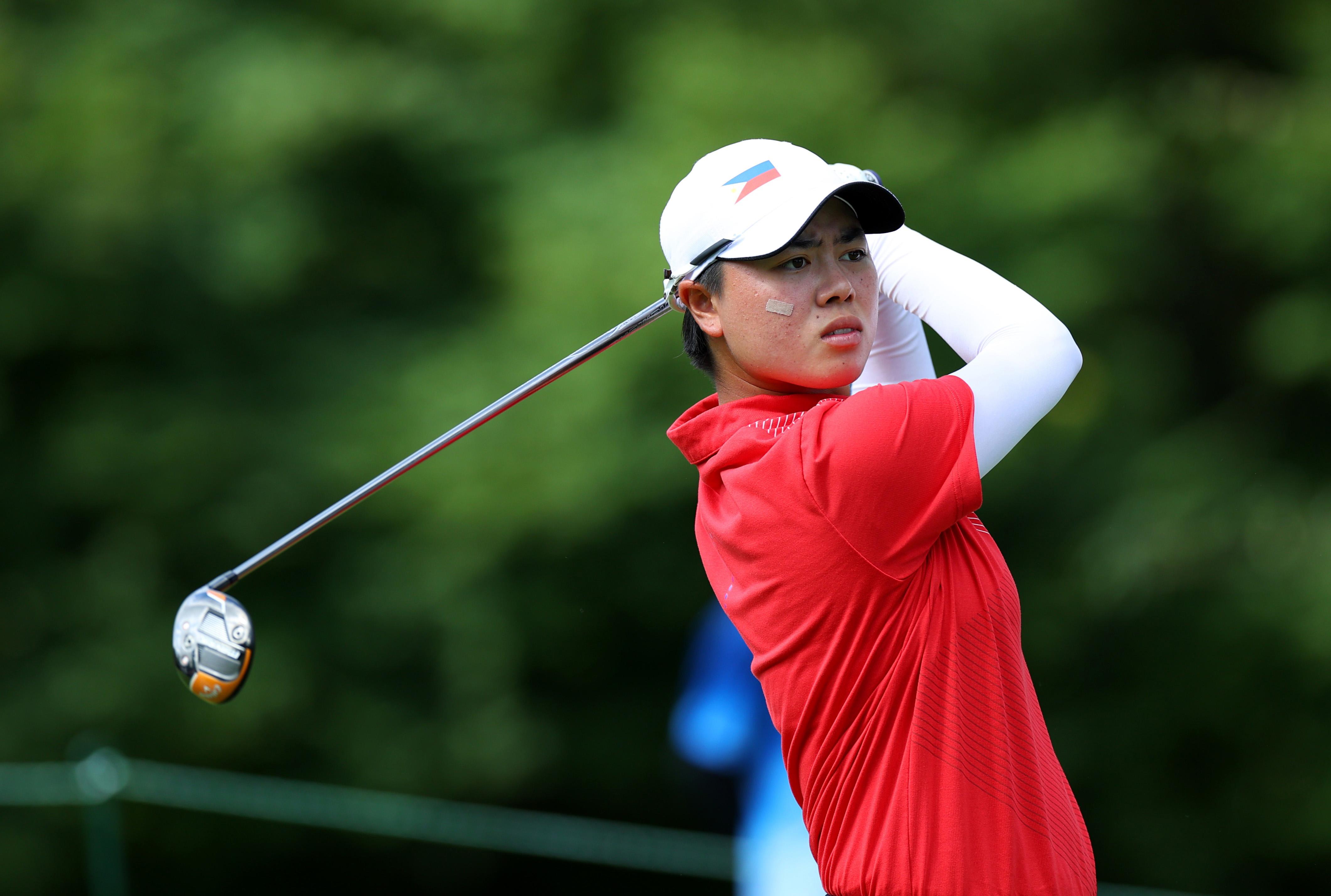 Filipino-Japanese golfer Yuka Saso has chosen to be a Japanese citizen, Japanese media reported on Wednesday.

Born to a Japanese father and a Filipino mother, Saso is said to have decided to represent Japan full time at the age of 22, on June 20, 2023.

Under the Japanese Nationality Law, dual nationality holders are only required to choose one nationality at the age of 22.

“No matter what you choose, you are Japanese or Filipino. It is always in your heart.”

Saso has represented the Philippines for years now.

The world no. 6 donned the country’s colors at the Olympic Games Tokyo 2020 where she finished in ninth place. She also represented the Philippines at the 2018 Asian Games in Jakarta, where she won two medals.

Her biggest achievement came this year when she dominated the 2021 Women’s US Open.

Saso is currently in Japan to participate in the Toto Japan Classic.

“I’m so grateful to be able to play in Japan again. It’s cold, but I want to be careful. I have a memory of being in this tournament,” she said.